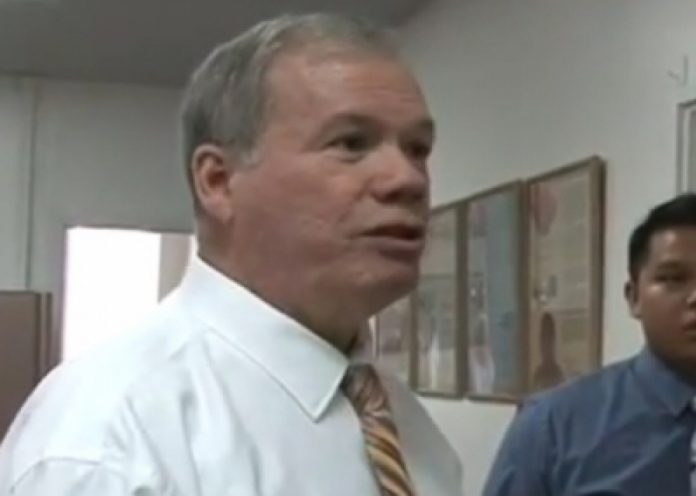 Guam – The Pacific Newscenter has confirmed that Congresswoman Madeleine Bordallo’s former chief of staff has been acquitted of 2 misdemeanor sex charges.

John Whitt was found not guilty in a Maryland county court of 1 charge of second degree assault and one charge of 4thdegree sexual contact. Bordallo’s office says they have not confirmed the outcome of the trial, However PNC was able to find Whitt’s court case online and according to the Maryland court’s online database Whitt was found not guilty of second degree assault and not guilty of 4th degree sexual contact. Whitt resigned from the Congresswoman’s office on Sept. 18th.

Congresswoman Bordallo issued the following response: “John Whitt was a valued member of my staff. Unfortunately, his recent court case impacted the ability of my office to carry out ‎our official duties. Given that circumstance, John tendered his resignation to me knowing the situation would impact my office. I appreciated his own recognition that he could not continue to perform his duties given his current and previous personal issues.”