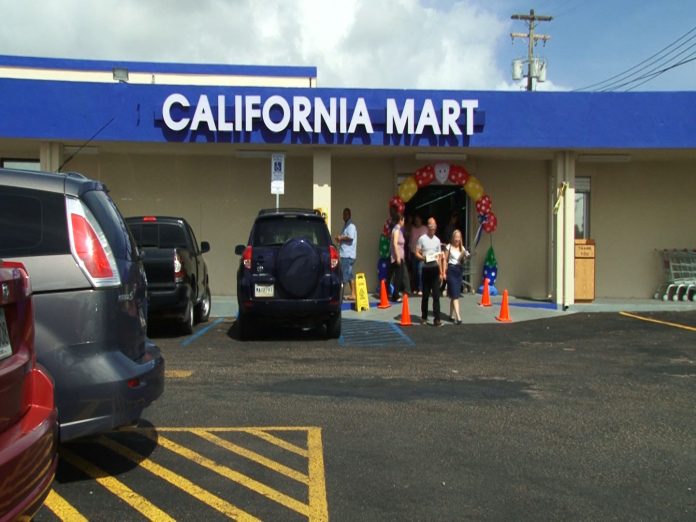 Guam – The Department of Agriculture’s law enforcement division continues its investigation on the frozen rays confiscated from California Mart.

Meant to glide through the ocean and not packaged in a freezer – eagle, manta and blue-spotted rays are protected under Public Law 31-10. But a photo circulating in social media shows a product labeled “ray skate wings,” which prompted an immediate response from agricultural conservation officers.

As of Tuesday morning, officers have seized more items and identified other potential vendors. According to Lt. Mark Aguon, officer in charge with the Department of Agriculture’s law enforcement division, the case continues to be investigated.

Meanwhile, on Newstalk K57 with Phill Leon Guerrero, Julie Hartup of the Micronesian Conservation Coalition reacted to the comments from various concerned citizens.

According to Public Law 31-10, rays only give birth to one or two pups at a time, and the females take a year off between litters. Like sharks, this low reproductive rate makes them vulnerable to overfishing. Their large size, migratory behavior, low birth rate, and large size at maturity make them highly vulnerable to fishing pressure.

In addition, the law states “It shall be unlawful for any person to possess, sell, take, purchase, barter, transport, export or import, offer for sale, trade, or distribute ray parts, alive or dead or any part thereof except as permitted by the department for educational and research purposes consistent with federal law.”

Penalties vary, depending on the range of violations, according to the law.

According to Lt. Aguon, they are gathering more facts before the department concludes its investigation.