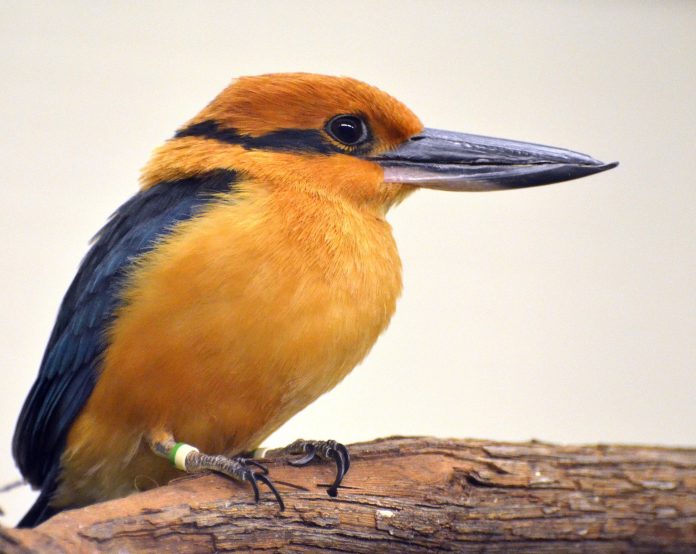 Guam – Hopes of returning the island’s Sihek’s that have been saved from extinction have been reignited by experts of the field and their visit to Guam.

“So there are Siheks in captivity and that is a credit to the people here from Guam that realized over 30 years ago that they were disappearing and there were some visionary and courageous people from right here that actually caught some of them, they were taken into zoos, they were captive bred in zoos, they’ve been maintained for 30 years and now there is a potential to look at ways of bringing them back into the wild,” said Dr. Axel Moehrenschlager, director of Conservation and Science at the Calgary Zoo in Canada.

Dr. Moehrenschlager also said, ““Oh, they’re actually in 26 institutions throughout the United States, so it’s a big collaborative effort in terms of taking care of the species.”

A wave of determination to get Guam’s kingfishers back on the island, in the wild remains the goal for Carl Jones, a decorated conservationist from Britain who specializes in endangered species. Having been responsible for saving dozens of species from extinction worldwide, Dr. Jones, along with fellow environmentalist discuss plans of where, how and when the siheks may be reintroduced.

“We have to work through the problems and understand the real issues. Of course the snake is the biggest issue but it doesn’t mean that we can’t find solutions for that — perhaps safe nest sites or safe areas or put them on a rat free island such as Cocos,” Dr. Jones said.

Freshmen Sen. Clynt Ridgell, oversight chair of the Department of Agriculture, chimes in on the vitality of the sihek’s reintroduction to Guam.

“I mean, ultimately I think because birds have been wiped out by the browntree snakes and other environmental factors that it’s been unfortunate for the younger generations of Guam, such as myself, who’ve grown up without hearing these birds and without seeing these birds in the wild and losing that connection to native birds here. I think that it’s a shame that whole generations of young Chamorros on Guam don’t even know what the sihek is because they didn’t grow up with it out in the wild,” Ridgell said.

Cocos Island is one of the proposed areas for reintroduction. Ritidian Wildlife Refuge is another. However, considering that Ritidian will be the site of the Navy’s live firing range complex, the senator finds that area no longer viable for the Sihek’s reintroduction.

“There are other places we can look at on Guam where we could fence in a certain area that’s owned by Department of Agriculture, control the snake population in that area and then reintroduce the Sihek into that area,” Ridgell said. “I believe it can be done. I believe it’s possible. I believe we can reintroduce the sihek and other native species back into the wild here on Guam.”

Napu Blas, youth representative who attended the environmental workshop last week, said, “I think it’s really great to be in the same room as these people who are trying to help save our Guam kingfisher because they’re like superheroes of conservation. Like it’s awesome.”