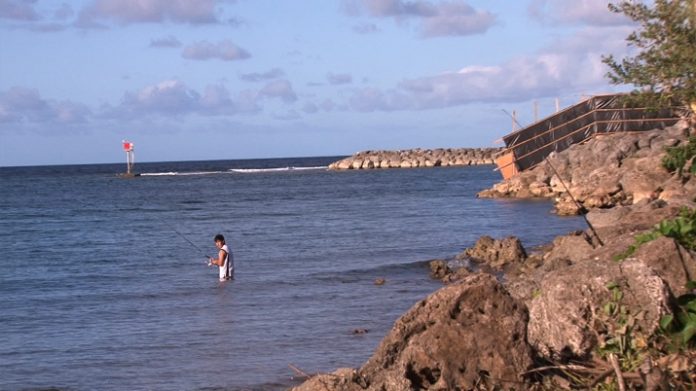 Guam – Construction on the fishing platform at the Paseo in Hagatna has begun.

Department of Agriculture Director Matt Sablan says that the project site has been barricaded and the contractor Mega United Corporation began clearing the area to prepare it for the construction of the new fishing platform. Sablan says it should be completed by April. “It’s perfect timing because of the FESTPAC coming up in May. It will be one of the venues utilized so,” said Sablan.

The project was funded via various funding sources including the fisheries fund.