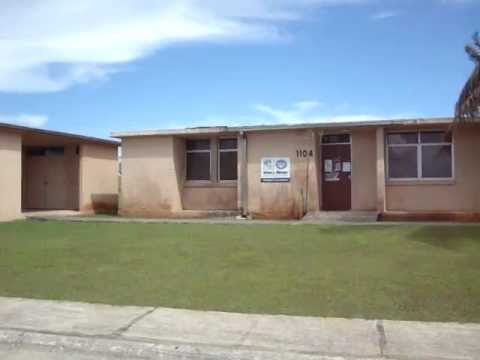 Authorities are seeking information regarding a package containing contraband found near the running board of a DOC transport van on Saturday while at Erica’s House.

Guam – Over the weekend Guam Police Department’s Mandana Drug Task Force responded to Erica’s House in Tiyan where a report of a suspicious packages was made.

According to GPD Spokesperson AJ Balajadia, the package was discovered outside the passenger side of a Department of Corrections transport van near the running board.

Authorities indicate that the package was covered with duct tape and contained two cell phones and tobacco.

Balajadia says that the transport van was at Erica’s House transporting a prisoner who was visiting with his children as per a court order.

The case is under investigation.