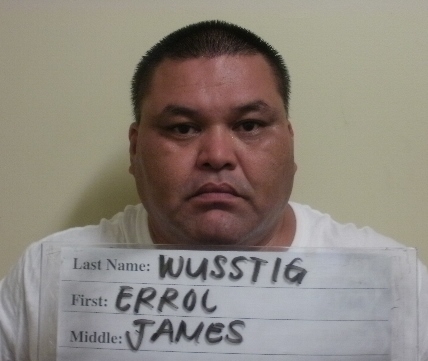 Wusstig was found guilty of second degree criminal sexual conduct in January of last year. He filed for motion of acquittal but that was denied by the trial court judge.

So he took the matter up to the Supreme Court, arguing that there was not enough evidence to support the prosecution’s contention that he had sexually molested a minor, who was in the fifth grade at the time of the sexual assault.

In particular, Wusstig pointed to evidence that the victim’s siblings were around when the contact occurred and others also testified that they had never observed any inappropriate behavior between the two.

Wusstig also claimed that the victim’s motive for accusing him of molesting her was that Wusstig had scolded her.

The Supreme Court denied his appeal saying there was enough evidence to support his conviction.