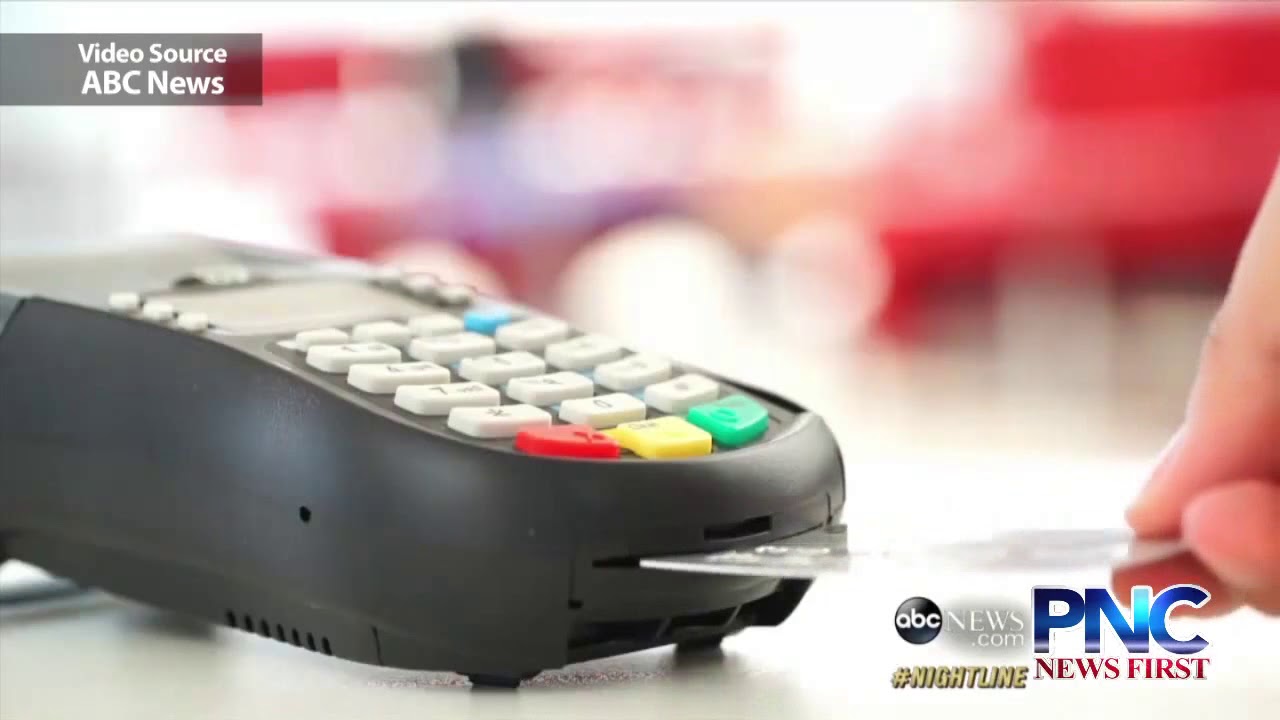 Guam – As Yunkai Lu and Ziwen Weng wait for the outcome of the investigation into the US Attorney before sentencing, the man who allegedly recruited them and planned the scheme to scam local luxury stores using fake credit cards will be walking away a free man.

Daoquin Liu, identified as the organizer in the scheme, will not serve anymore time behind bars. Since he was arrested in August 2017 he has spent a total of 38 days and apparently that is sufficient time in prison.

The decision was made by District Court Chief Judge Frances Tydingco-Gatewood who took into consideration testimony regarding the substantial assistance Liu has provided to the government in the ongoing investigation into the international counterfeit credit card scheme.

Liu was sentenced to one year probation with credit for time served.