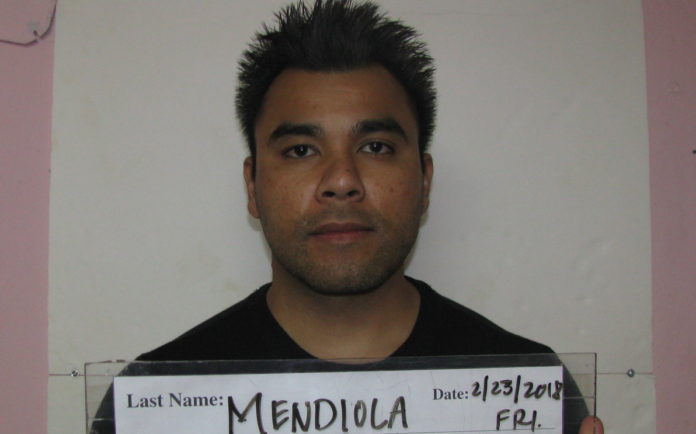 Guam – A twice convicted drug dealer may end up back in jail after federal authorities say he was caught supplying drugs to other individuals while in drug rehab.

The US Probation Office sought a warrant of arrest for Albert Portusach Mendiola today which was granted after the Lighthouse Recovery Center informed them that three residents receiving treatment received methamphetamine from Mendiola.

Because of this, Mendiola was discharged from the LRC.

However, it seems supplying drugs to others in rehab drew the line as the warrant of arrest was issued the same day authorities learned of the violation.

Mendiola was first convicted in 2007 of dealing drugs and was initially sentenced to 4 years in prison.