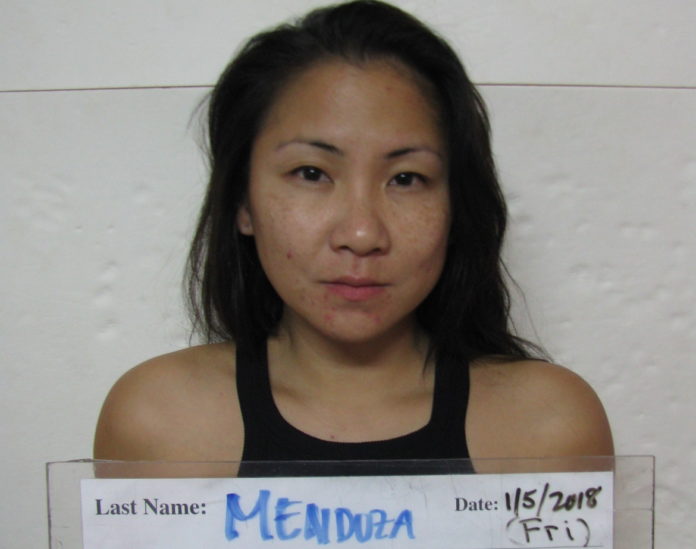 Guam – A convicted drug dealer who went missing while awaiting sentencing was picked up by authorities last Friday.

Lovelia Mendoza was wanted by federal authorities last month after she failed to show up to the U.S. Probation Office, as scheduled, on several occasions. She was also accused of lying about her medical condition in order to avoid showing up to probation.

Mendoza pleaded guilty last May to possession with intent to distribute methamphetamine and was released pending sentencing. But after missing a number of probation dates, a warrant was put out for her arrest.

Mendoza was arrested last Friday and appeared in District Court this morning for a return of warrant hearing.