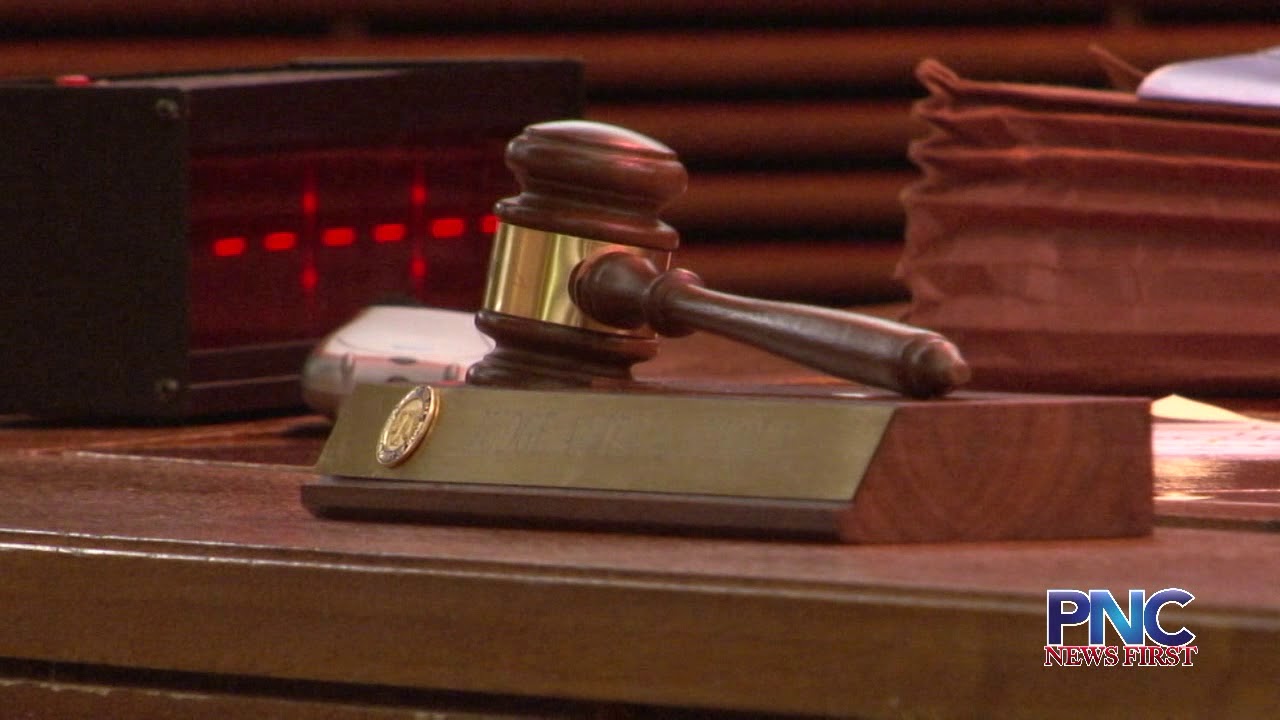 A convicted Drug smuggler is seeking the acquittal of the charge she was found guilty of and is requesting for a new trial.

Guam – In August, Colleen Renee reyes was found guilty of intentionally attempting to possess with the intent to distribute 50 or more grams of methamphetamine hydrochloride.

According to PNC News Files, Reyes had the drugs mailed to her concealed in vape juice bottles.

Court documents state that Reyes is seeking a judgment of acquittal citing that the government failed to provide proof establishing that she had any knowledge to expect that DHL would deliver a package to her and that the package would contain drugs.

Reyes is also requesting for a new trial on the basis that the Court quote “improperly allowed the government to introduce irrelevant, prejudicial and inflammatory evidence, namely that after she was arrested law enforcement officer found $9,320.00 in a purse that was secured in the trunk of her vehicle.”

Further stating that the evidence presented at the trial does not support a conviction of the charge against her.