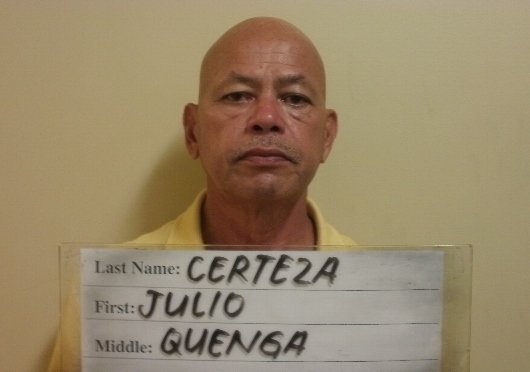 Julio Certeza maintains his innocence and says his attorney, Randy Cunliffe, did not do enough to defend his case.

Guam – A 59-year-old man who was convicted of raping a 20 year old woman in 2013 is appealing his case, but not in the Supreme Court.

Julio Certeza claims the attorney who represented him, Randy Cunliffe, was ineffective and did not adequately defend him.

In court papers, Certeza says Cunliffe failed to follow up on leads and investigate his case which ended up costing him his freedom.

Furthermore, Certeza says he was never advised by Cunliffe that he had a constitutional right to testify in his defense.

During his 2014 trial, Certeza says although he didn’t testify, he had no idea that he was able to testify in his own defense. He also claims that despite consistently maintaining his innocence, Cunliffe’s law firm tried to get Certeza to sign a plea deal.

Certeza is now being represented by Attorney Howard Trap who filed a writ for HAY-BEE-US corpus, noting that Certeza is being held illegally at the Department of Corrections. Trapp is asking for a new trial.

The Attorney General’s Office is asking for more time to respond to the case, noting that they need more time to adequately investigate the issue.