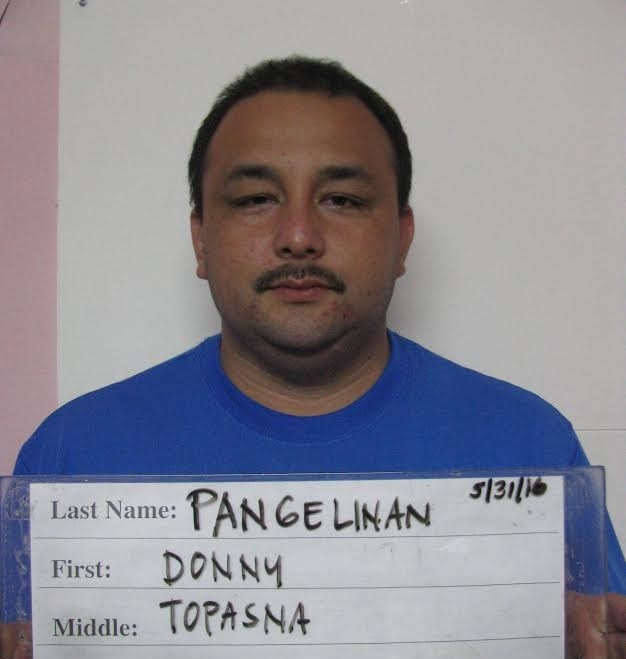 The woman reported that she was “slapped, punched, kicked and choked” on two separate occasions within the past week.

Guam – Police have arrested a police officer for assaulting a female relative.

According to Guam Police Department Spokeswoman Capt. Kim Santos, Donny Pangelinan, 33, was previously arrested on family violence charges. In May 2016, Pangelinan was accused of slapping his wife in the face several times. He was charged with family violence as a misdemeanor.

Pangelinan apparently remained on the force.

He was arrested again Saturday after a female reported to police that Pangelinan “slapped, punched, kicked and choked” her on two separate incidents, all within the past week.

In addition, Santos says an administrative investigation was launched regarding this matter.