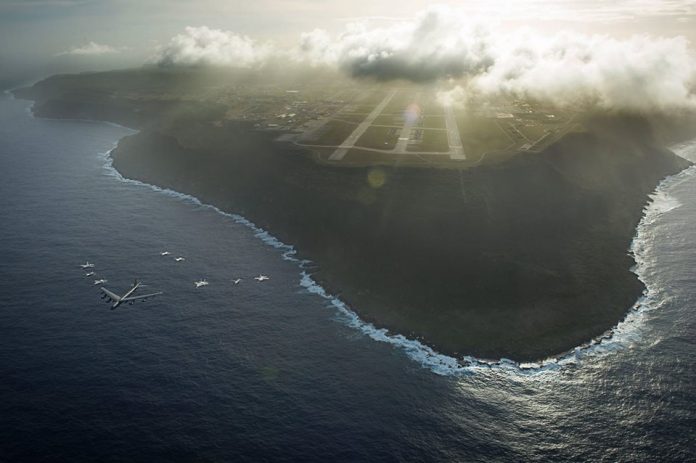 These exercises include the U.S. Air Force, The U.S. Navy, Japan Air Self Defense Force and the Royal Australian Air Force.

Guam – Cope North exercises continue. The exercises which began on February 10th will last until the 26th.