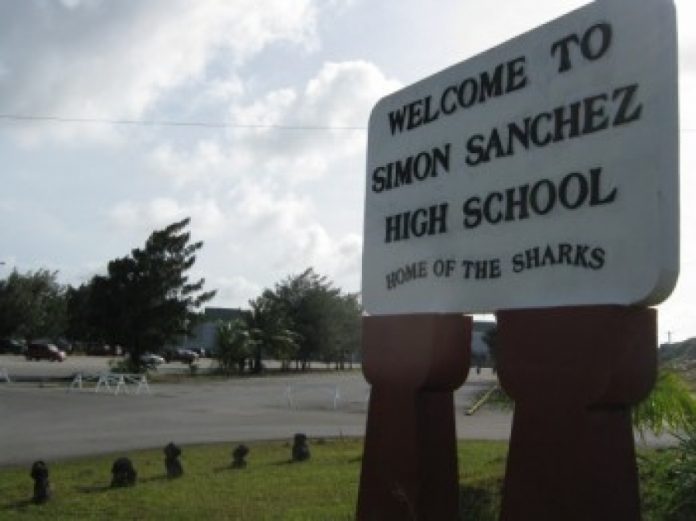 Guam – The Department of Public Works denied Core Tech International’s third protest, bringing the Simon Sanchez High School community one step closer to finally getting a new campus, but as of yet, the construction plans are still on hold.

According to DPW’s response, DPW determined that Core Tech’s claims are without merit and is therefore denied.
Core Tech’s first claim is that DPW’s negotiated contract with top offerer Guam Educational Facilities Foundations violates the $100 million cap, but DPW says the contract specifically provides for a $100 million cap, stating “Core Tech’s argument that additional funds have been authorized is based purely on speculation.”
Core Tech’s second claim and third claim is that DPW failed to maintain a complete procurement record, but DPW says that this argument is also without merit. DPW’s response states that DPW is required to maintain a log of all communications. Deputy Director Felix Benavente says all communications to or from government employees related to the procurement are in the 4000 plus pages of the procurement record. However, although the communications may not be in the “log” at this time and although one recording was lost due to water damage, records are maintained and Benavente assures that DPW substantially complied in good faith with this requirement.
Therefore, stated in the response, DPW says it is not necessary that the Request for Proposal be cancelled. Nor does it require that the award of contract to the Guam Educational Facilities Foundation be cancelled.
Since DPW denied Core Tech’s third protest, Core Tech can now ask the Office of Public Accountability for a second opinion on the decision. Meanwhile, the OPA is still in the process of forming an opinion on Core Tech’s second protest, which was also denied by DPW. Filed on June 24, Core Tech requested that if a contract has not been awarded yet, cancel and rebid. However, if a contract was already awarded, terminate and rebid.
The motion hearing is set for next week Thursday at 9 am.