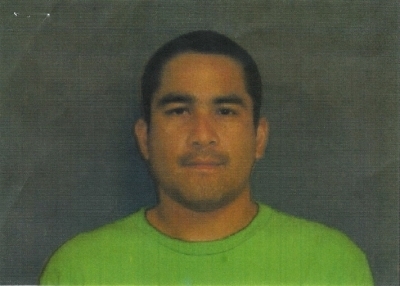 This is the second time James Corpuz is making a plea to charges that he raped two minors.

Guam – For the second time in three months, James Corpuz pleaded not guilty to charges that he raped two female minors known to him.

Corpuz appeared in court for an arraignment to answer to the charges of criminal sexual conduct. He had already pleaded not guilty in February and asserted his rights to a speedy trial.

However, the court failed to take Corpuz to trial within 45 days and the reason because court employees simply did not schedule any of Corpuz’s hearings.

As a result, Corpuz was set free. He was reindicted with a summons to appear, but was already in custody this afternoon to answer to the charges. Again, Corpuz asserted his right to a speedy trial.

Corpuz’ next hearing is on June 2nd at 9 am in Judge Vern Perez’s courtroom.