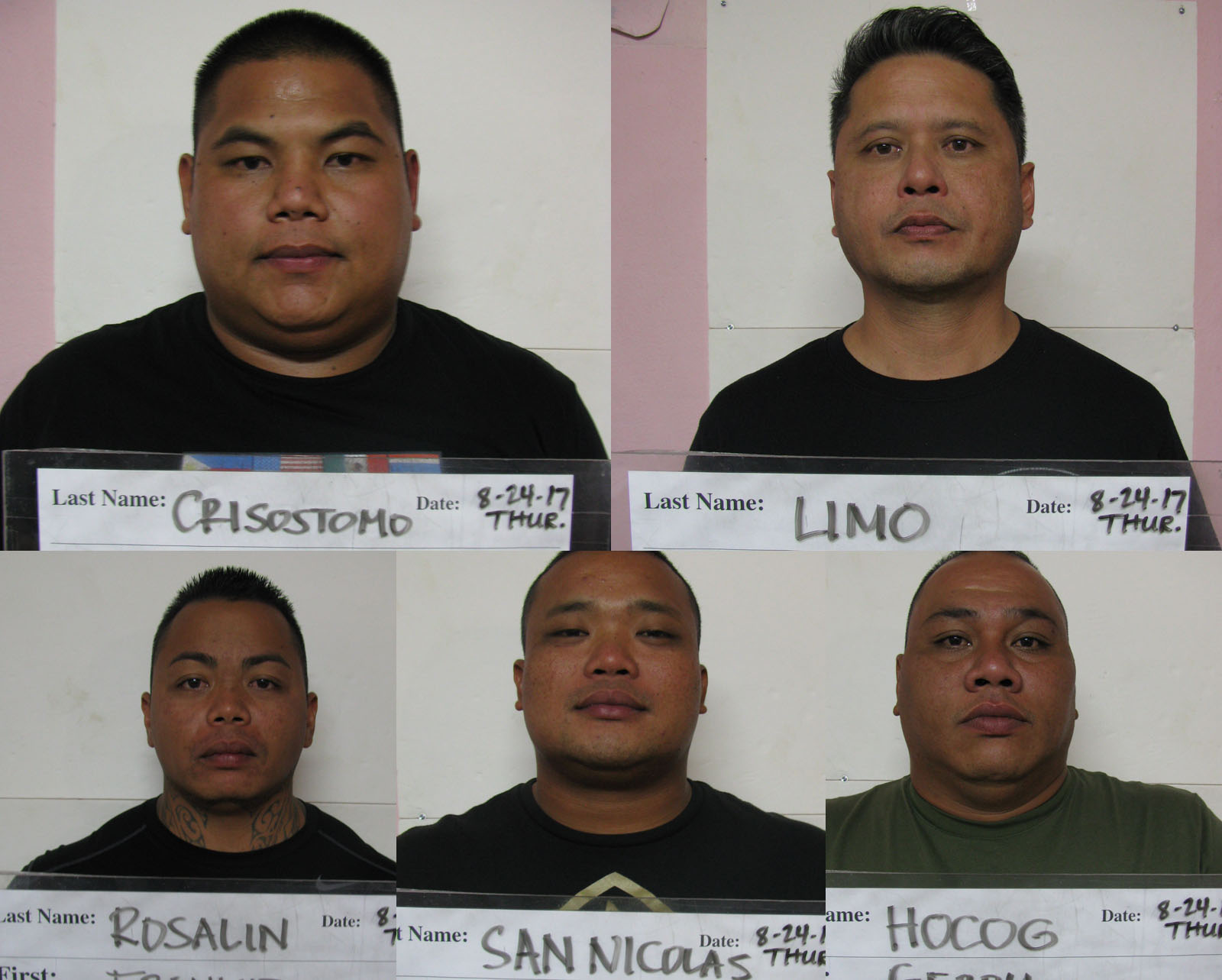 Shakedowns in the last few days have not turned up any contraband, officials added.

Guam – The corrections officers who were placed on administrative leave following an investigation into contraband are now on unpaid leave.

Department of Corrections Director Tony Lamorena tells PNC that the officers’ 20 days paid administrative leave was up last Thursday and since then they have been on leave without pay.

None of the officers have returned to work, Lamorena points out, because of the officer’s bail conditions. Six corrections officers were placed on house arrest following their high profile arrest late last month.

All six were arrested as part of an ongoing investigation into a prison contraband ring at DOC. In addition to the six, several others were arrested, including a DPW employee, three civilians and four inmates.

A total of 14 defendants were named in a 51-count indictment with a slew of charges ranging from drug possession, official misconduct, promoting major prison contraband, giving and receiving bribes and other charges.

As a result of this investigation, DOC has tightened its reins on its policies, conducting more shakedowns, K9 sweeps and random drug tests for all employees, as well as adjusting delivery and visitation times.