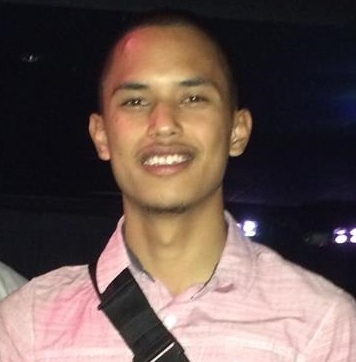 Bradley Aflague is charged with possession of “ice.”

Guam – It was a court employee who police believe stole drugs from an evidence box at the Superior Court of Guam.

Bradley Joseph Taitano Aflague was working as a data entry clerk at the courts. He was arrested yesterday in connection with drug possession.

According to a magistrate report, Police contacted Aflague for an interview regarding stolen meth from the Superior court. Aflague then consented to a search of his vehicle where police say they found a small plastic bag containing .2 grams of meth. Police say Aflague denied that the drugs were his.

The Attorney General’s Office did not slap him with any theft charges, however. Aflague was only charged with possession of a schedule 2 controlled substance as a third degree felony.

Acting Court Administrator Josh Tenorio says Aflague was fired from his job as of today. Tenorio did not say why but last week he confirmed that 13 grams of ice were stolen from the court several weeks ago at the conclusion of a drug trial.