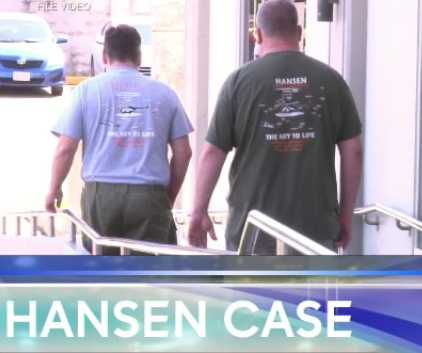 The District Court of Guam is not persuaded by the arguments put forth by Hansen Helicopters in their attempt to have the court rule in their favor on several motions before the court.

The court has, however, taken under advisement arguments to dismiss 25 counts which were also cited as being duplicate charges. At this time, all the counts stand against Hansen Helicopters and moving forward towards trial the Chief Judge has denied a motion to suppress search warrants and the request for an evidentiary hearing.

“The Court finds unpersuasive defendant’s attempt to show that ‘the magistrate or judge issuing a warrant was misled by information in an affidavit that the affiant knew was false or would have known was false except for his reckless disregard of the truth.’ The Court is also unpersuaded by defendant’s argument that the warrants at issue were “so facially deficient–i.e., in failing to particularize the place to be searched or the things to be seized–that the executing officers cannot reasonably presume it to be valid,” stated the order.