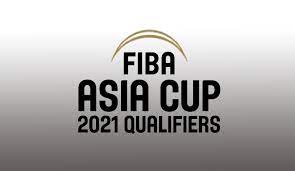 There’s a developing story on the BOG Men’s National Basketball team over in Amman, Jordan for the FIBA Asia Cup Qualifier.

According to Guam Basketball Confederation Secretary-General Frank Cruz, there were a total of 5 COVID-positive results from tests conducted by organizers.

Two were from Syria, one from Kazakhstan, one referee, and one suspicious result from Hong Kong.

The organizers were set to conduct another round of tests for Syria, Kazakhstan, and Hongkong.

All mentioned teams are considered close contacts and they had been ordered to stay confined to their rooms while waiting for the results.

As for the five positive individuals, they were transferred to a quarantine facility.

So far all Guam members have tested negative.