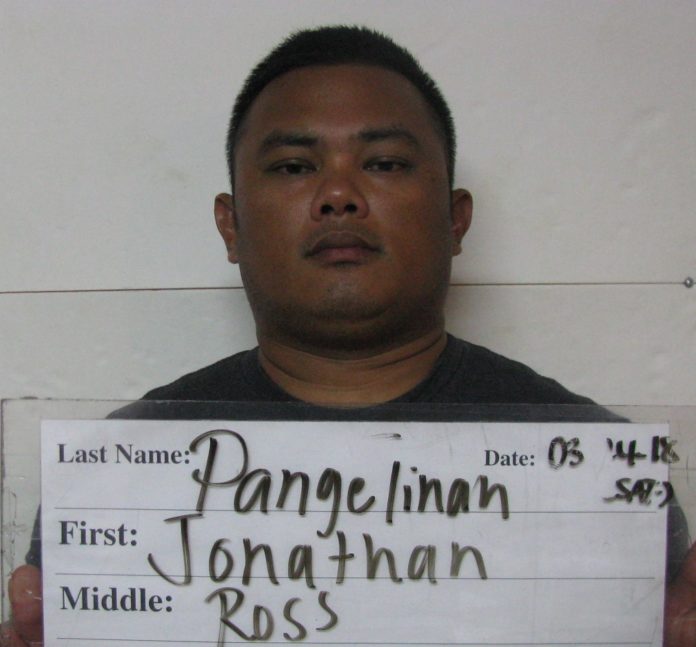 Guam – An employee of Atkins Kroll has been arrested in the death of another AK employee Friday night.

According to Tapao, police were called out to the parking lot of AK in Tamuning around 10:45 p.m. When they arrived, medics were already performing CPR. Manglona was rushed to the Guam Memorial Hospital where he was pronounced dead about 15 minutes later.

In a statement, AK said it was cooperating with investigators in the case.

“We are all saddened by this news and we wish to extend our prayers and deepest condolences to Leebrick’s family. We have arranged for counseling for any of our employees should they need any emotional support over this traumatic event,” said Galito.

Pangelinan was arrested the following evening and charged by police with murder, aggravated assault; assault and unsworn falsification.

Tapao says the case remains open as police will conduct additional interviews and await the result of an autopsy.