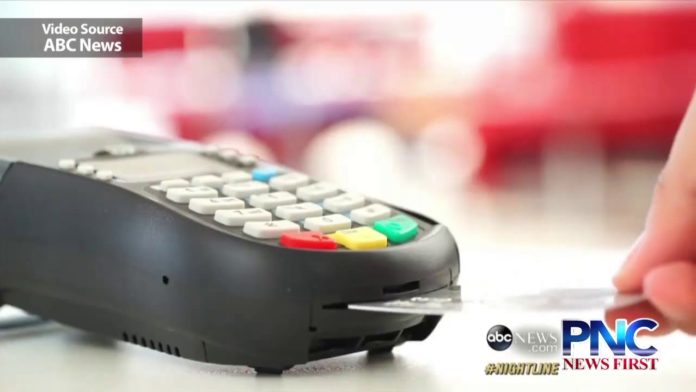 Guam – The two men charged with attempting to swindle luxury business owners out of high end merchandise by using counterfeit credit cards will not spend any additional time in jail.

Yunkai Lu and Ziwen Weng were sentenced in federal court yesterday and now they are able to walk away free men as both were sentenced to time served. For Lu, that was a period of 18 days while Weng served approximately 4 months.

The two men were discovered entering Guam with a total of 118 bogus credit cards and were being paid by a secret Chinese Organization to “go shopping.”

The man who recruited and gave them the credit cards identified as Daoquin Liu was sentenced in February to one year probation.