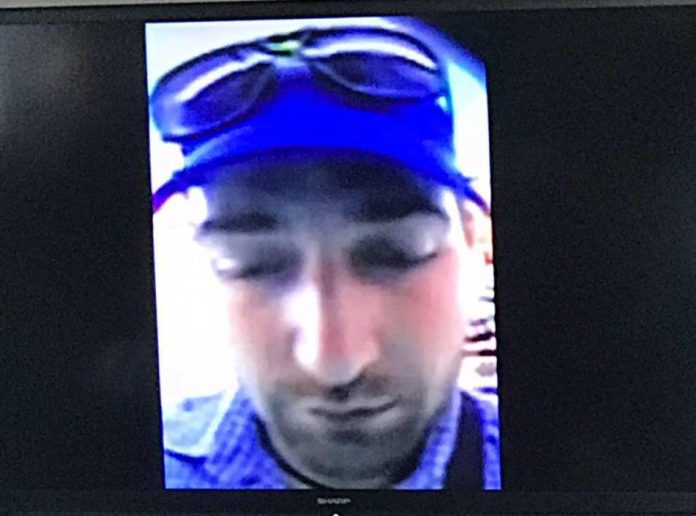 Guam – The Italian national who allegedly came to Guam for the sole purpose of attempting to steal credit card information may stand trial next year.

Nicola Marinelli, allegedly told police he was approached by a man in Italy, who
offered him money to place skimming devices on Bank of Guam automated teller machines.

Marinelli was captured by authorities after allegedly having placed two skimming devices on ATM’s in Harmon and Agat.

He stands accused of use of a scanning device as a second and third degree felony, plus conspiracy.

Marinelli has been incarcerated for about four months awaiting trial.

Trial is set for January 7th, but it may be delayed, according to Marinelli’s attorney, who intends to file a motion to push back proceedings.