Guam- Guam Police have arrested 3 men for the robbery of the Funland III gameroom on Wednesday morning.

READ the release from GPD Officer A.J. Balajadia below:

2. John Leonard Cruz, M/Cham./19/Astumbo Dededo for Robbery, Theft of property, Use of a deadly Weapon in the Commission of a Felony, Conspiracy to Commit Robbery, and Guilt Established by Complicity 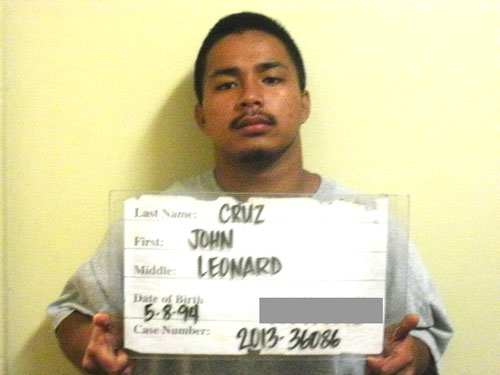 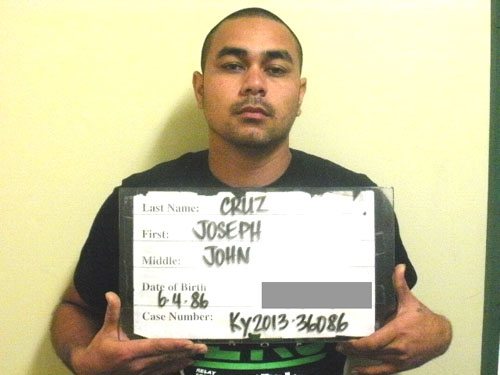 All were transported to the Hagatna Precinct Command and later Booked and Confined.