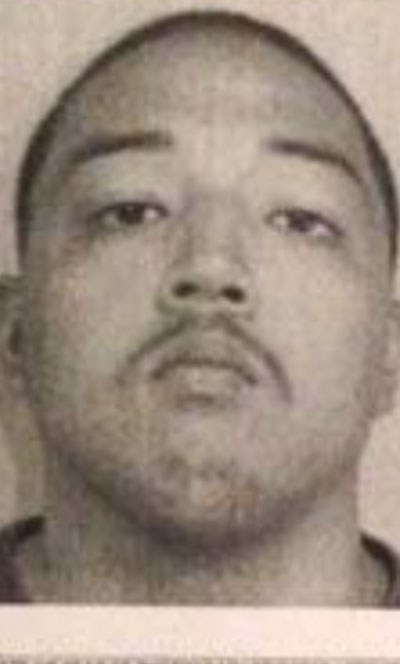 GPD Spokesman Officer A.J. Balajadia says that Calica is wanted in connection with  a robbery in Tumon, and Thefts at GPO and the Micronesian Mall.

He is described as standing 5-feet-6 to 5-feet-7 inches tall. And he weighs between 170 and 205 pounds. He has short black hair and brown eyes. There are tattoos of skulls and a Joker on his right forearm and a tattoos of a face and praying hands on his left forearm.

Anyone who has any information on his whereabouts is asked to call Guam Police at 475-8615/17 or Guam Crime Stoppers at 477-HELP.

TIYAN – The Criminal Justice Strike Force is actively looking for;

Tattoo of Skulls and Joker on Right Forearm, Tattoo of Face and Praying Hands on Left Forearm.

Calica is wanted for questioning regarding a Robbery which occurred in the Tumon area and Thefts at GPO and the Micronesian Mall.

If anyone knows of Mr. Calica’s whereabouts please contact the Guam Police Department at 475-8615-17