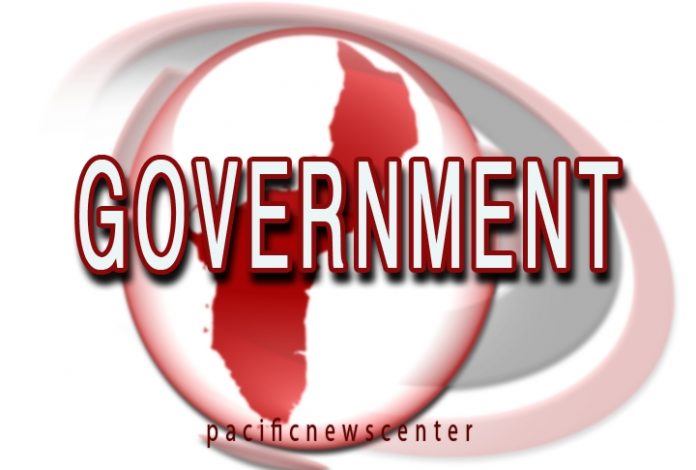 Guam – Bureau of Statistics and Plans Director Lorilee Crisostomo has been moved to the Governor’s Office.

Crisostomo told PNC she has been promoted to be a Special Assistant to Governor Eddie Calvo. Governor’s Spokesman Julius Santos says Crisostomo also brings experience on the environment from her time at Guam EPA. Santos says her focus will be on natural resources.

Wil Castro has been named Acting Director. Previously Castro served as Special Assistant to the Governor on Technology.