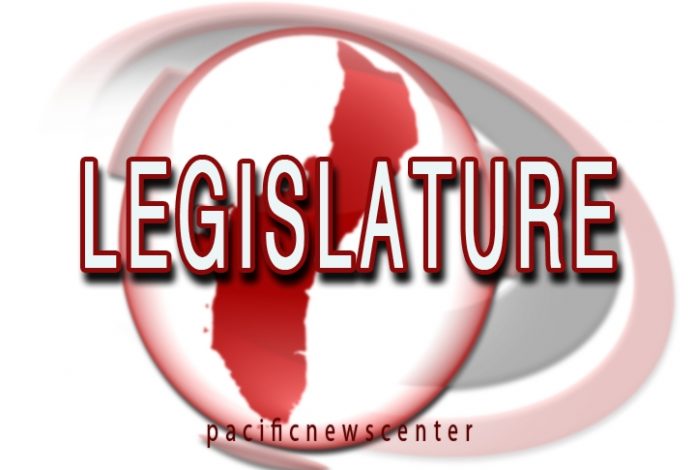 Guam – In light of the recent discussion on marriage equality and protections for the LGBT community, Vice Speaker BJ Cruz says he wants to ensure that employees are not discriminated based on sexual orientation or gender identity.

Cruz also added protections for military personnel or veteran status.// Contrary to popular belief, the senator says there are no federal protections for this type of work place discrimination.