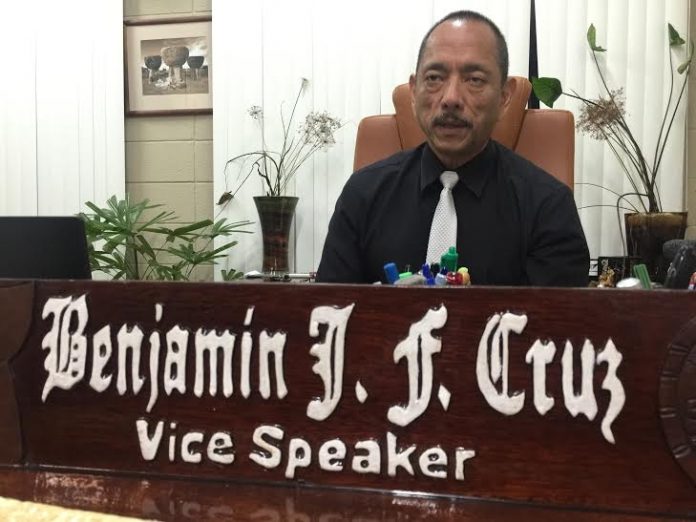 Guam – The Governor’s office has released their proposed budget request for FY17 and they are asking for even more money than is budgeted for this fiscal year. In fact they are asking for a budget that grand totals at nearly a billion dollars or This is $72.5 million more than their grand total budget for this fiscal year which was $909.3 million dollars.

We asked legislative budget committee chairman Vice-Speaker B.J. Cruz what he thought about this budget request. “I’ll withhold judgment on it but I’ll say I’m a little disappointed,” said Cruz. The Vice-Speaker says this disappointment stems from the budget oversight hearing that they held last week. In that hearing he pointed out to BBMR and DOA that the legislature’s adopted revenue projections for FY16 were closer to actual revenues than the Governor’s budget request called for.

In fact the Governor’s request was $30 million more than what BBMR is tracking to receive now. “I admonished them and asked them to please make sure that they’re more reasonable this year,” said Vice-Speaker Cruz adding, “One of the first things we’re gonna have to do is have a revenue hearing so they can explain to me where they expect that they’re gonna get a billion dollars worth of new revenue. I mean business activity to be able to raise that $40 million $50 million dollar difference in business privilege tax.”