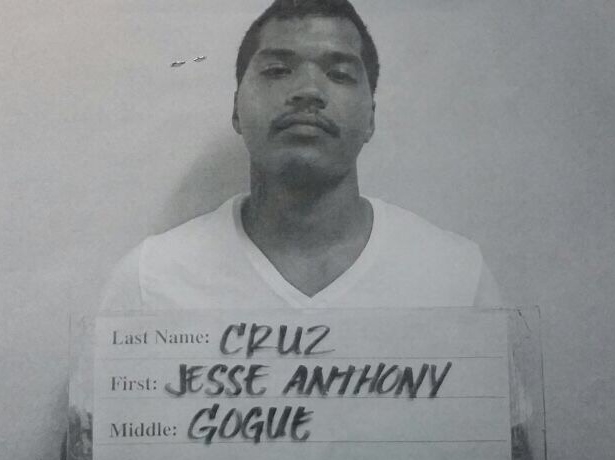 Guam – A drug dealer has pleaded guilty to the charge of conspiracy to possess ice with the intent to distribute.

In a plea deal with the government, Jesse Anthony Cruz agreed to fully cooperate in disclosing the extent of his role in the drug distribution and assist in the investigation of others involved in the scheme.

Cruz was charged with conspiring to possess over 50 grams of methamphetamine with the intent to distribute.

In September 2017, Cruz agreed with another individual to receive a mailed package, containing methamphetamine.

Court documents state that the package contained 9.9 ounces of meth and Cruz was to give the package to co-conspirator in exchange for 16 grams of ice.

As a result of the plea agreement, he is facing a minimum sentence of 10 years.