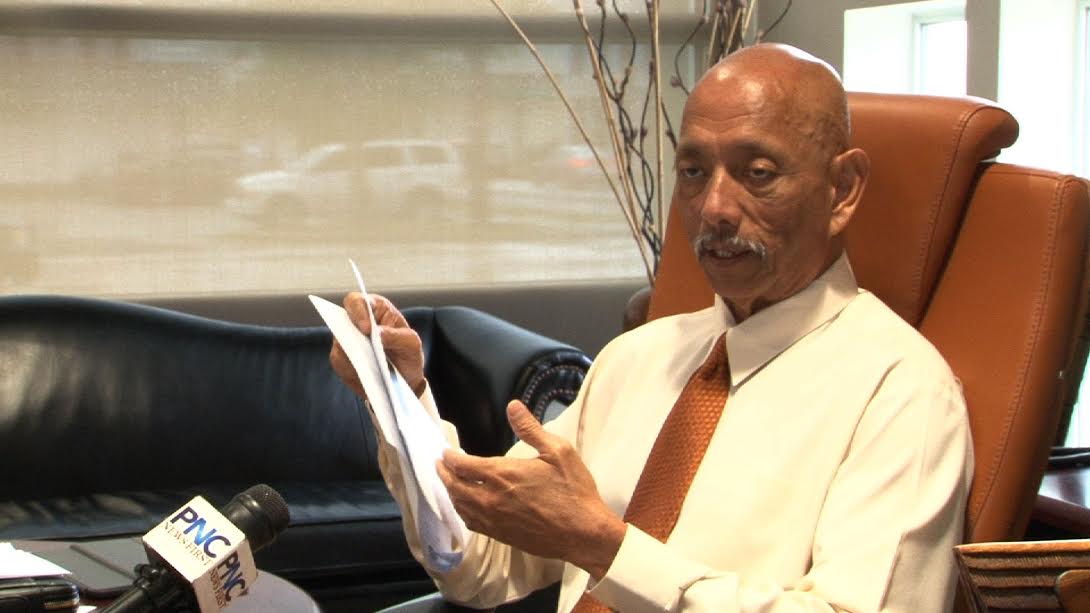 Guam – “Guam can’t be a visitor paradise for anyone if it is drowning in drug-related crime,” said Speaker BJ Cruz. “I’m asking that we throw ourselves a lifeline–and, in so doing, save this community from suffering and pain.”

That lifeline comes in the form of Bill 293-34(COR) or the lifeline bill which intends to address the issue at its core–funding, by increasing the passenger fee under the Guam Custom’s and Quarantine Agency. According to Speaker Cruz,its a solution to strengthening border security and stopping drug smuggling on our island.

By asking travelers to pay a little more he says it ensures those at the front line have the funding needed to protect our island’s borders.

Cruz’s measure would increase the passenger fee from $8.29 to $20.00 beginning October 1, 2018–allowing the agency to double their manpower.

According to Customs and Quarantine Agency, despite the increasing number of drugs coming into the island over the years, the agency has witnessed a sharp decline in drug seizures due to the lack of personnel available for inspection.

You may recall at a legislative hearing last April, Colonel Philip Taijeron Jr. noted that the agency has lost more than 100 officers over the last 20 years–operating with just 109, instead of the 300 needed to fully address Guam’s current population.
Over the last five years 64 million in methamphetamine was seized and in the last two months over 40 pounds of cocaine floated its way into the island.

But will it help strengthen maritime interdiction efforts beyond the ports?

“The short answer is yes. Passenger Service Charges represent 75% of CQA’s budget–which is why I chose to increase it in Bill No. 293. While Customs dictates where and how to allocate their funding based on their needs, this legislation is estimated to raise over $17 million for the agency. By more than doubling the financial support passenger fees provide to Customs, I believe we can better protect our borders at land, sea, and air,” said Cruz.

Adding that the sad truth is that we have let industry push back prevent us from raising passenger fees to cover the real cost of keeping us safe.

“How can any visitor–anyone at all–enjoy Guam if we are drowning in drug-related crime?Enough is enough. I’m going to give customs the resources they need to do the job, and I’m going to expect that the person who sits in this chair next does the same,” stated Speaker Cruz.