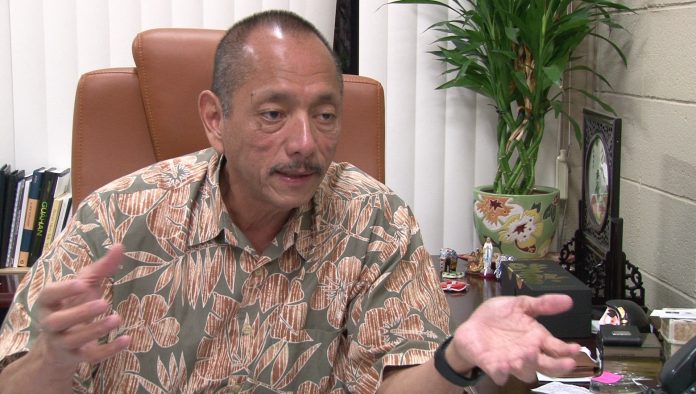 Guam – Vice Speaker BJ Cruz has introduced a bill that would provide a funding source that would stave off the suspension of health insurance coverage for thousands of GovGuam retirees.

Cruz introduced bill 389 this morning and in a release said he did it because “political bickering won’t pay retirees’ health bills.” Cruz notes that the bill comes amid numerous reports from health insurance carriers of possible suspension or disruption of coverage.

His bill authorizes the use of the 2016 Deficit Reserve, which sets aside authority to pay down the government’s accumulated deficit. Cruz says there should be approximately $13.5 million available from the Deficit Reserve.

When asked for her reaction to the measure, DOA Director Christine Baleto acknowledged that she had not yet had a chance to read the bill, but she had this to say: “Well first of all, you have to collect enough revenue to have a deficit reserve. But because there was a full appropriation against the amount that was expected to be collected the payments that were supposed to be the reserves was actually paid out to UOG, GDOE and GCC. So we’re kind of having that same issue for this fiscal year. I haven’t seen the bill, I haven’t even been given heads up so it’s hard to comment but perhaps once we get all the details we can comment.”

You can read the bill by clicking on the file below.