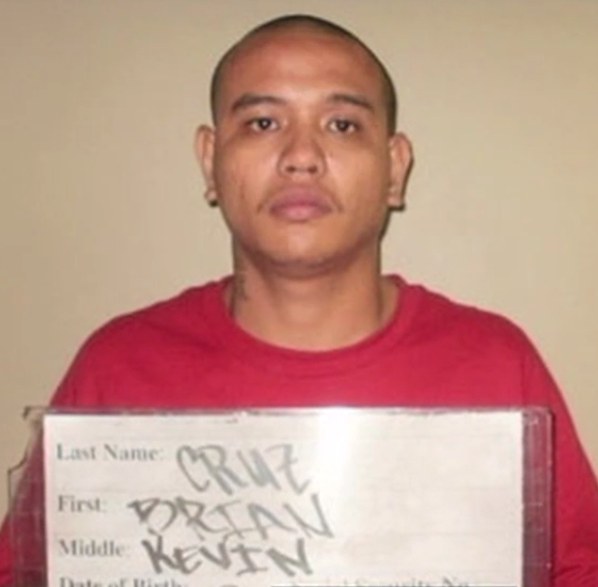 The man who kidnapped, raped, and battered a woman two years ago will not be signing a deal with the government until a clarification in the plea agreement is made.

Brian Kevin Cruz’s attorney, Doug Moylan, told Superior Court Judge Vernon Perez that an offer is on the table but parole statute questions need to be answered prior to his client signing.

He says the parole section in the law relative to a felony committed while on felony release must be clarified.

Cruz wants clarification on whether the felony on felony release charge would be served concurrently or before the family violence sentence. Moylan says that this can affect parole terms.

According to Moylan the government recognizes that Cruz’s case was “blown out of proportion” by media when the family reported it to authorities. He told PNC that during the investigation at least 5 witnesses were interviewed and while Cruz did hit the victim, witnesses confirmed the incident didn’t happen as portrayed.

Cruz has accepted responsibility for the crime and according to Moylan the injuries sustained warranted a felony family violence charge.

In order to memorialize the plea agreement, Judge Perez has granted three weeks to sort the matter out.

The next hearing will be on October 15th.