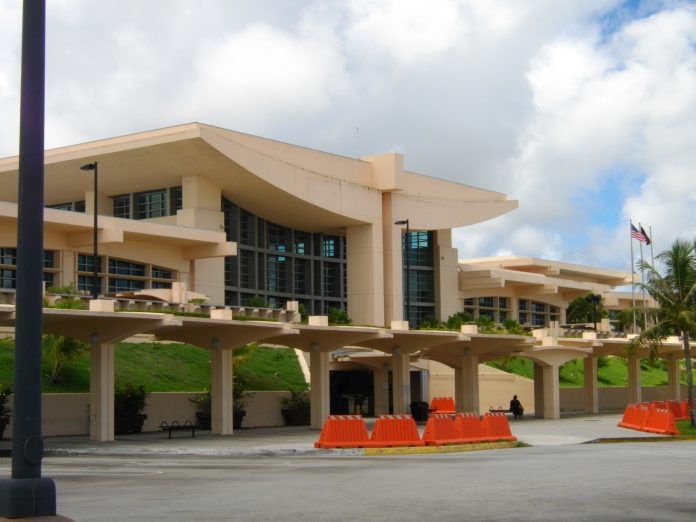 Around 13,000 visitors are expected to arrive on Guam next month in anticipation of FestPac.

Guam – US Customs and Border Protection says they are working on ways to augment their resources during FestPac when some 13,000 visitors are expected to be on island next month.

Commissioner Gil Kerlikowske responded to concerns raised by Congresswoman Madeleine Bordallo about increasing security and manpower. In his April 11 letter to the congresswoman, Kerlikowske says they are developing plans to address the increase in passenger arrivals during FestPac.

The area port of Honolulu, he notes will shift additional overtime funding to Guam to augment regularly assigned staff. Kerlikowske also says that CBP is identifying ways to modify queuing and signage to aid in the arrival process for the tens of thousands of visitors expected next month.