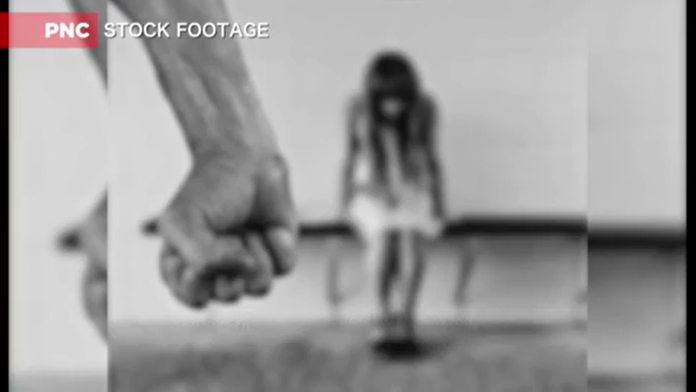 In an interview with NewsTalk K57’s Patti Arroyo this morning, Cynthia Cabot, executive director of the Guam Coalition Against Sexual Assault and Family Violence, spoke about the complexities of reporting sexual abuse, specifically for victims.

For context, Cabot referenced data provided by the Healing Hearts Crisis Center, Guam’s only rape crisis center, which reported that most cases of sexual abuse were of children. More accurately, she said, approximately 70-75% of reported cases were minors.

Cabot said, “I think we do not provide opportunities for the reporting to be something that’s a good thing to do– but more of looking at it as perhaps the individual then becomes more of the victim and is re-victimized by even sharing that these kinds of situations have happened to him or her.”

Cabot doubled down on the need to focus on why survivors do not report sexual abuse compared to reporting itself– mentioning the overall reduction of reported cases from 2020-2021 due to a lack of services or in cases where abuse happens in the home abuse and becomes normalized.

Cabot added, “It becomes this confusion for the young person to think, wait a minute, this is happening, I’m not getting any help, I guess it’s okay, or maybe it’s not okay– so there is no resource or no one outside of the home to be able to provide that support– which is why it’s really important than that it’s not so much the reporting that we need to focus on. We need to look at also then why survivors do not report and that we actually seek the services out there so we can provide support to these children.”

Cynthia emphasized the essentiality of re-visiting systems that are in place to focus awareness among children that sexual abuse is not okay.