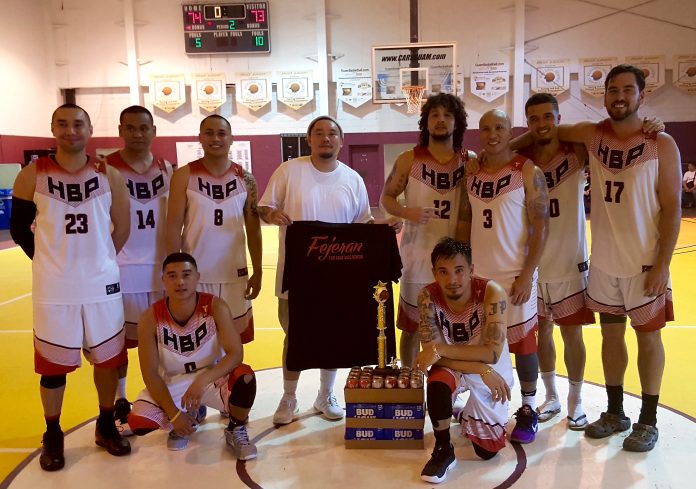 Ambros dethroned the defending champs MTM Falcons in back to back wins. Ambros forced an if game after defeating the Falcons 57-48. Taking advantage of the first win Ambros came back with a 65-55 victory to claim the championship title.

HBP brought their best game after defeating the Andersen Bombers in back to back games delivering a championship title for their fans at the gym.

In the championship game HBP overwhelmed the Bombers with aggressive defense in a 79-73 victory forcing an if game. Both teams returned one hour later in an intense exchange ultimately favoring HBP with a 74-73 win to claim the title.