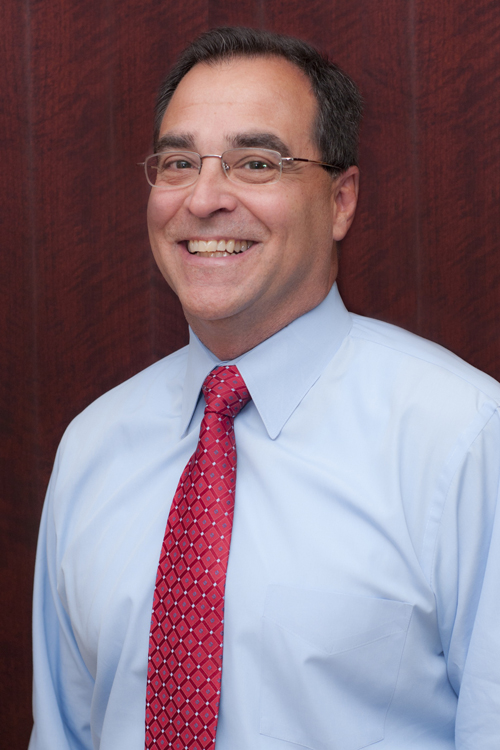 Since that time, he has been working closely with all levels of the organization to define and refine dck’s strategy, vision, business model, operating model, and performance management plan to drive continuous improvement as dck moves forward. In the role of COO, Belechak will have complete responsibility for all company operations and will continue working across dck to increase its ability to deliver operational excellence and value to dck customers. He will be the first COO of dck worldwide.

“I have enjoyed becoming a part of the dck team, learning and working with the organization,” said Belechak, “and I see great possibilities for additional growth and success in our future. It is an honor to be part of the dck team and the achievement of excellence.”

“I am looking forward to having someone of Joe’s background and expertise in this role,” said dck CEO Stephen D’Angelo. “It is a position that I have wanted to put in place for many months now, and by filling this role we can focus on project excellence, consistency in our process and delivery, and effective collaboration.”

Throughout his career, Belechak has successfully held various senior executive level positions. Most recently with Westinghouse Electric Company, he was Senior Vice President of Nuclear Fuels and served as Vice President of Strategy. He was previously Chief Operating Officer of Duquesne Light. Belechak holds a BS in Civil Engineering and Industrial Management from Carnegie Mellon University and an MBA from the University of Pittsburgh. He is also a graduate of the University of Pennsylvania’s Wharton School of Business Advanced Management Program. A lifelong resident of the Pittsburgh area, Belechak currently resides there with his wife and children. He is active on several community and nonprofit boards, including: chair of the Three Rivers Workforce Investment Board (TRWIB), Catholic Charities, Leadership Pittsburgh, United Way of Butler County, and the Little Sisters of the Poor.

About dck
dck pacific construction, a dck worldwide company, has been a builder in Hawaii for over 74 years, completing numerous landmark federal and commercial projects in the Pacific. They include the $330 million Hawaii Regional Security Operations Center at NCTAMS Pacific, $210 million Hilton Grand Waikikian, and $100 million First Hawaiian Center. Currently, dck pacific is constructing two federal projects at Schofield Barracks and Marine Corps Base Hawaii, and the $41 million University of Hawaii Information Technology Center.