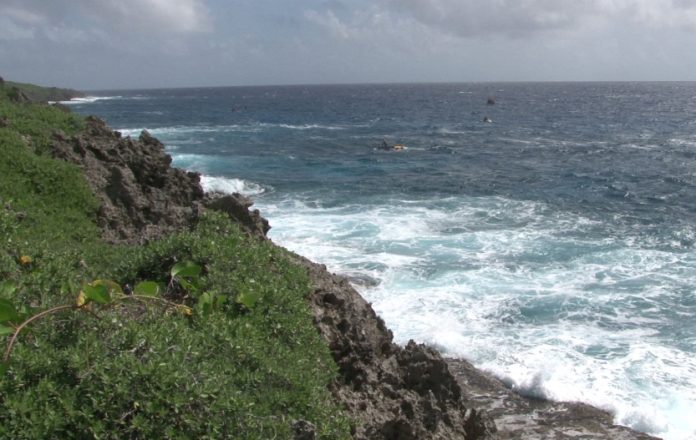 Guam – The suspicious package that washed up on the shore line near Hawaiian Rock has been identified.

The U.S. Drug enforcement Agency has confirmed that two packages of suspected cocaine hydrochloride washed up on the shore line of Hawaiian Rock, prompting the shut down of the facility on Saturday.

According to DEA resident agent in charge of Guam and Saipan, Edward Talbot, the packages contained approximately 4.4 pounds of suspected cocaine as lab confirmation has not been received to positively identify the substance.

Talbot says that he has been told of past instances in which drugs have washed up on Guam shores and the DEA is “very aware of the maritime distribution efforts and are actively investigating on Guam, Saipan and the Western Pacific.”

He further shares that since Saturday the DEA continues to search and monitor the area for additional packages to ensure public safety.

He thanks local law enforcement agencies, sharing that the local and federal cooperative effort was smooth and worked out well to locate and contain the packages.