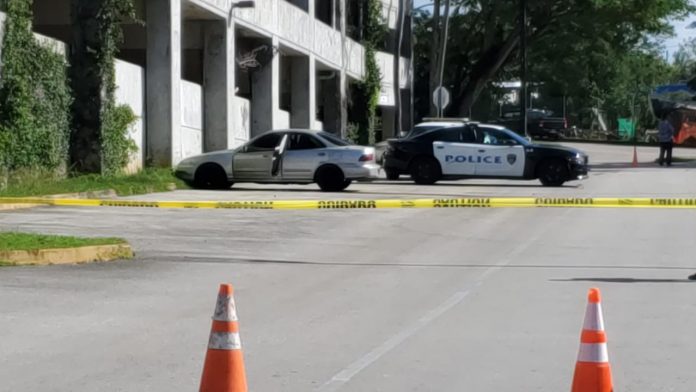 The dead man found in a car parked behind the Micronesia Mall parking garage Monday morning “appears to be a suicide,” according to sources close to the investigation who declined to be identified.

The man was found dead inside the back seat of a sedan.

On Tuesday, GPD spokesman Sgt. Paul Tapao declined to speculate on the question of suicide.

Tapao said the case has been forwarded to the criminal investigation division and it remains an injured person investigation.

Whether it gets reclassified into a different kind of case will depend on the autopsy results which will determine the manner and cause of death, said Tapao.