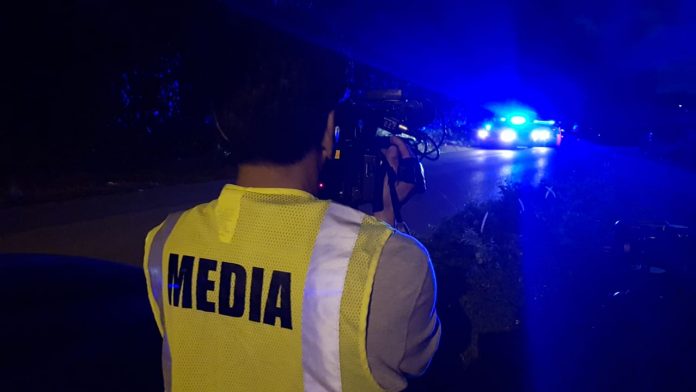 A death investigation has been launched by the Guam Police Department after a lifeless body was found at a home in Yigo.

“Upon officers’ arrival they did discover an elderly male that was lifeless. Medics, GFD [Guam Fire Department] medical personnel were already on scene assessing the individual” says Sgt. Tapao, “and upon the completion of the assessment officers immediately contacted the Guam Police Department’s Criminal Investigation Division.”

The cause of death has yet to determined, pending results from an autopsy, said Tapao.

However, the case has been classified as a death investigation, under GPD’s Criminal Investigation Division.

“Other than the fact that we do know the location and the reporting person, there is still some aspects of the investigation that we need to visit and of course conduct further interviews relative to this investigation,” said Tapao.

This is an ongoing investigation.