Guam – Guam Guardsmen Specialist Dwayne W. Flores and Sgt. Eugene M. Aguon,  were killed this past Thursday in Kabul, Afghanistan, when a suicide bomber rammed the convoy they were part of.

In all, the explosion claimed 15 lives, 6 of them Americans, including Flores and Aguon. The other 4 Americans killed were civilian contractors.

Guam Governor Eddie Calvo confirmed the deaths in a message to the media Saturday evening declaring a “State of Mourning” on Guam for the deaths of  Flores and Aguon.

In his statement the Governor said:

“Christine and I, Ray and Notch ask for the prayers of every Guamanian for the families and friends of Sgt. Eugene M. Aguon, and Specialist Dwayne W. Flores. There are no words to describe the overwhelming grief of our island on this tragic day. May the Lord be with their parents and loved ones to give them strength,” Governor Calvo said.

Aguon and Flores were part of the nearly 600 Guam guardsmen in the 1st Battalion, 294th Infantry Regiment. They left island on March 2 for a month of pre-deployment training at Camp Shelby in Mississippi. They arrived in Afghanistan in the first weeks of April.

The 23 year old Aguon is from Mangilao. He was a graduate of George Washington High School. Flores is from Sinajana. 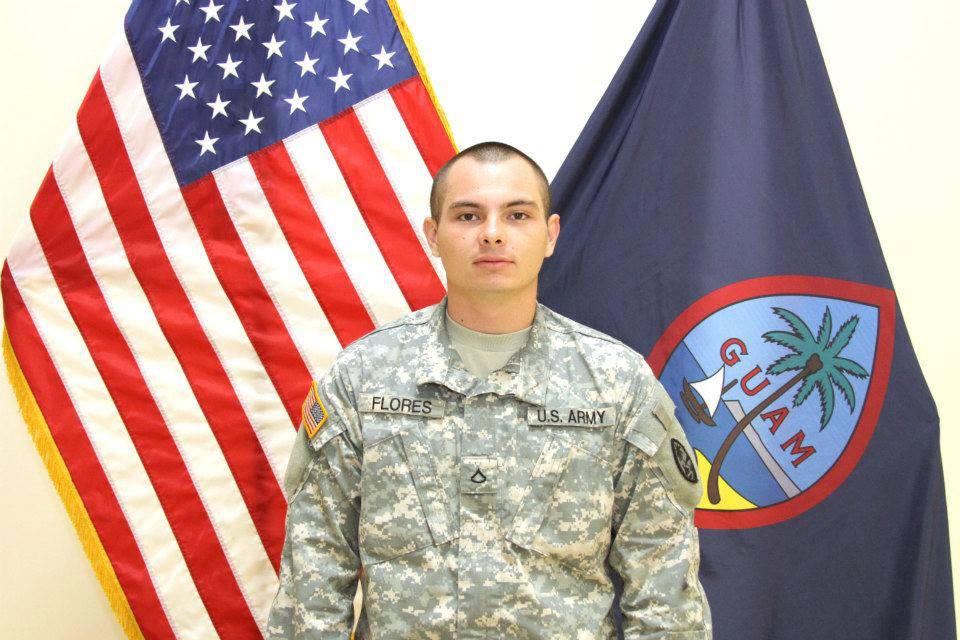 Mass for Dwayne Flores will be said nightly at the Hagatna Cathedral Chapel from 6pm Monday to Saturday and from 7pm on Sunday.

ABC News reported that the blast was “so powerful it rattled the other side of the Afghan capital.”

A Muslim militant group, “Hezb-e-Islami,” claimed responsibility for the attack, according to the report.

The militant group said it had formed a new suicide unit in response to reports that the U.S. plans to keep bases and troops in Afghanistan, after the scheduled pull-out in 2014. ABC News also reports that “Hezb-e-Islami” claimed their fighters had been stalking the Americans for a week to learn their routine, before they attacked. 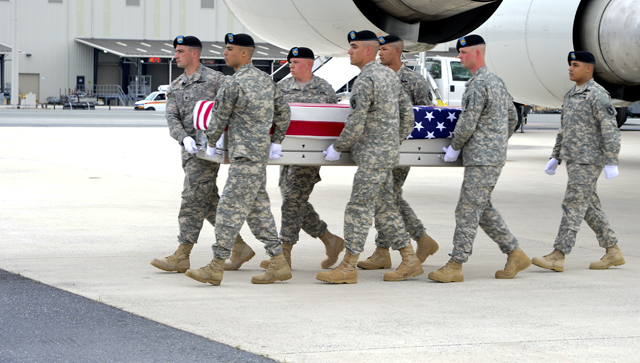