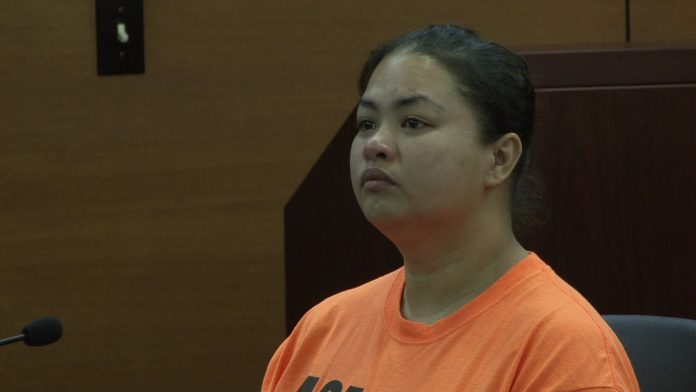 The one-year-old victim was initially placed on life support and had to undergo major surgery.

Guam – Trial has been scheduled for the mother who’s accused of trying to kill her one-year-old son.

Manley was indicted on charges of attempted murder, aggravated assault, family violence and child abuse. Last month, the victim was rushed to the Guam Regional Medical City because his parents claimed he choked on a coin.

But because of other injuries seen on the baby, doctors contacted police. Police say the parents admitted to burning the baby with a lighter and the stepfather, Joe Bautista Duenas, also told police that he witnessed Manley choking her baby.