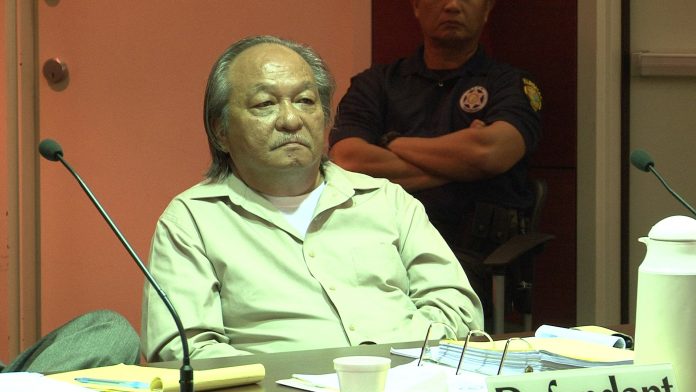 Guam – Defense attorney Mark Kondas fought to prohibit the testimony of a social worker in the rape trial of Francis Jude Taitano.

Kondas asked that the social worker who did the initial intake for Taitano’s alleged victim not be allowed to testify because her testimony would be considered hearsay. Kondas notes it’s not admissible because the level of expertise of a social worker is not the same as a physician who would be able to make a proper diagnosis. Kondas also argued that the statements the victim gave to the social worker were given 6 and half years later.

“It would be more appropriate if a doctor came in here and said, ‘Okay I spoke to [the victim], this is what [the victim] told me. After listening to her, I made a diagnosis and this is the treatment I gave her,'” explained Kondas.

“We have a victim who went to Healing Hearts Crisis Center and she had an intake by a social worker who determined that she needed further medical treatment and was referred to a counselor,” argued Assistant Attorney General Lisa Lorig.

“It’s just another way for them to get hearsay in through the back door,” Kondas answered back.

Judge Maria Cenzon said she was inclined to allow the social worker’s testimony as other judges have done so in the past in other rape trials. According to the AG’s Office, the judge allowed the social worker to give her testimony in court today.

Trial continues on Wednesday at 1 pm.