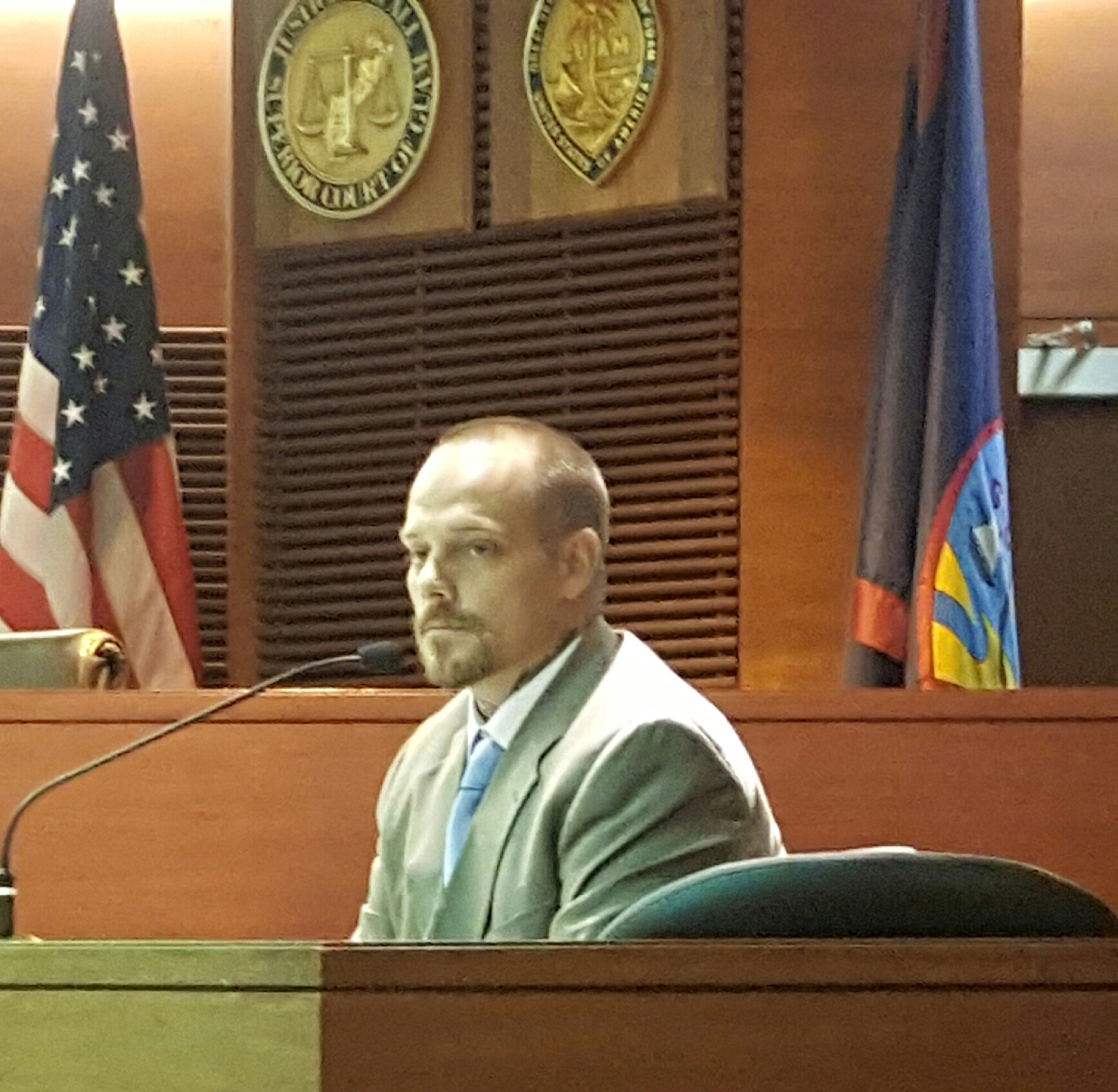 Randall Fulcher testified in exchange for a reduced sentence.

“And in return for that they agreed that they would not prosecute you for other crimes arising from the facts that you described in not only the case of Agababa as
to what you may have done but as to the remaining charges relative to your drug activities, correct,” asked Van de Veld.

Fulcher responded, “I thought it was just for the Agababa case, I didn’t realize it was for my other case.”

Van de Veld stated that Fulcher was promised a sentence of five years for each of the felony charges and that by testifying against Agababa he was “working that sentence down” However, Fulcher did not agree and the Prosecution further disagreed.

“Objection your honor, this mis-states the nature of this plea agreement the defendant has not been convicted of any crime. Defense counsel is stating the possibility of sentencing as if it were a factual certainty and that not accurate,” stated Assistant Attorney General Jeremiah Luther.

The AG argues that the five years indicated is the maximum amount of time Fulcher would possible serve, and that Van de Veld was ” jumbling up the prior statements of the plea agreement.”