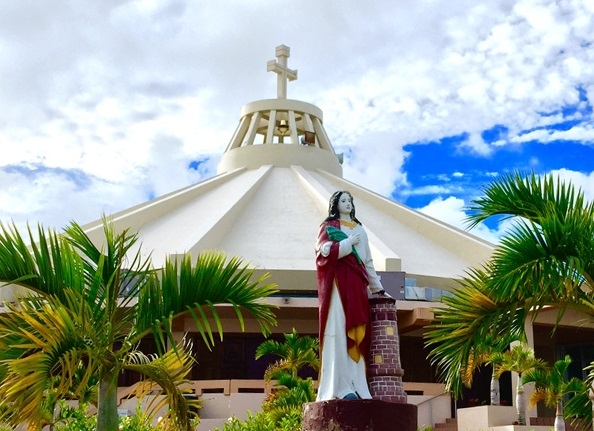 Raymond Cepeda was laicized in 2009.

Guam – One of the defendants in the child sex abuse scandal has died. He is defrocked priest Raymond Cepeda.

Cepeda was previously a priest at Santa Barbara Catholic Church in Dededo. In 2009 he was laicized or defrocked amid allegations of sexual abuse.

Cepeda has also been named in a number of sex abuse lawsuits filed against the Archdiocese of Agana. As one of the few defendants living on Guam and still alive at the time the lawsuits were filed against him, Cepeda was served with court documents and was ordered to file an answer to the charges. Before he could do that, the cases were stayed pending mediation.

In the District Court of Guam, Cepeda was named a defendant in 10 sexual abuse lawsuits.

The archdiocese has released a statement saying Cepeda died Tuesday and that he had been ill for many years, adding “the archdiocese extends prayers and condolences to Cepeda’s family and friends.”