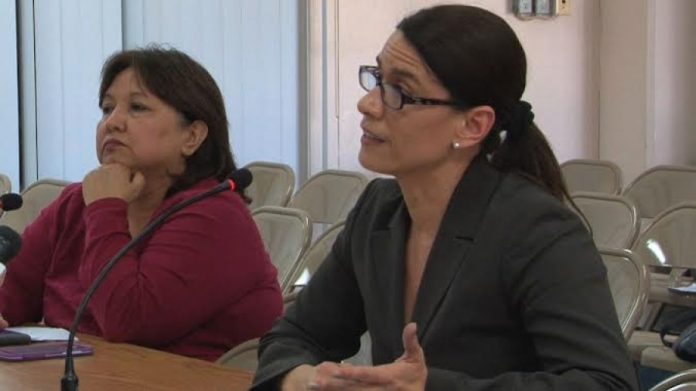 The software the Department of Administration uses to process employment applications has been down since January 29.

Guam – The system that the Department of Administration uses to process employment applications for GovGuam has been down for the last three months and as a result, it’s taking longer than usual to hire new employees.

DOA Spokesperson Phil Blas says the software they were using was an antiquated system and they are working on upgrading the software. Because the system has been non-operational, Blas acknowledged that DOA has been forced to process applications manually.

The DOA system is the same system used to hire employees for the Guam Veterans Affairs Office. In Janaury, right around the time DOA’s system went down, VAO Director Martin Manglona hired employees out of his own pocket because he could no longer wait for DOA to manually process applications.

Meanwhile, some agencies experiencing delays in hiring include Guam Customs and Quarantine. Blas says DOA received over a thousand applications for customs officers but because their rating system is down, they have to process the applications manually.

Blas says the system should be up and running by next Monday.