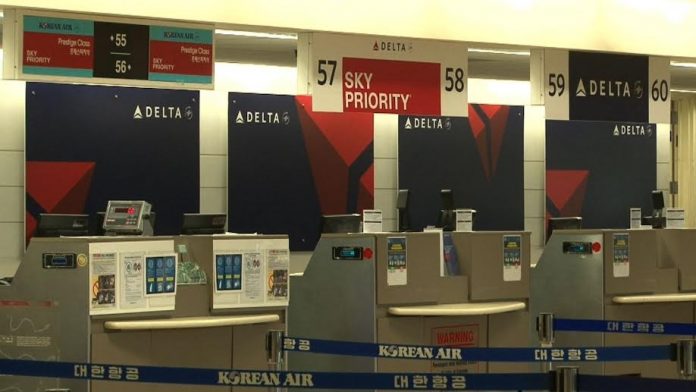 Delta boasts about its recent accomplishments.

Each year, Fortune surveys top executives and directors across all industries to identify the 10 companies they most admire, regardless of industry. Delta came in at number 30 on the list, up nine spots from number 39 in 2015. Delta was also named Fortune’s Most Admired Airline after coming in at number 1 in the airline industry list for the fifth time.

According to Delta President and incoming CEO Ed Bastian, in just the past week, they’ve celebrated the largest profit sharing payout in U.S. history and achieved their goal of attaining an investment grade rating. Bastian attributed Delta’s accomplishments to their hard-working employees.