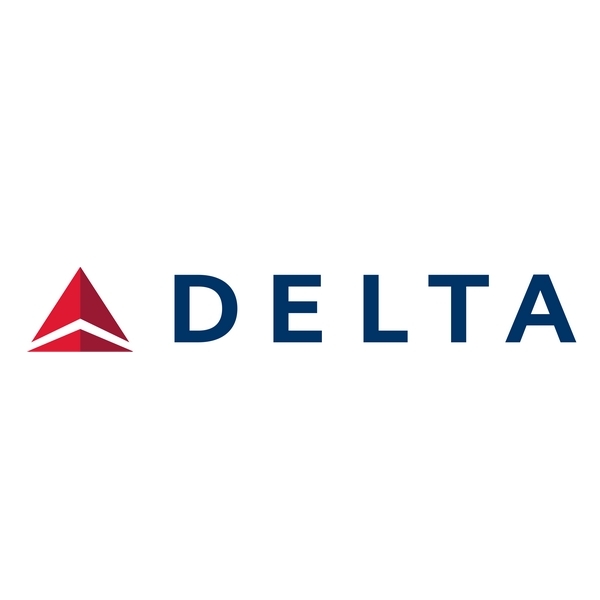 Delta offers round-trip flights from the U.S. mainland to Guam for less than $1000.00

It’s a rare case to find a round-trip ticket to Guam for less than a thousand dollars.  But delta is offering a special deal for flights from the U.S. mainland to our island paradise.

According to the www.flightdeal.com, travel from September through early December of this year or next year from late January through may 2016 are the months delta is offering flight rates as low as $744 to just under $950.  Flights at this rate include cities such as:  new york, Boston, D.C., Miami, Dallas, Phoenix, Los Angeles, San Francisco, Portland, Seattle, Chicago, Orlando, Houston, San Diego, Las Vegas, and Denver.  Delta will fly travelers from the U.S. mainland through japan for travel to Guam.  See below for examples via theflightdeal.com

Philadelphia didn’t have anything under $1,000.

This does not work from Guam to the United States.

Valid for travel from September – early December or late January, 2016 – May, 2016 for Monday through Thursday departures with a 5 day minimum stay. Must purchase at least 3 days in advance of departure

Please note that while this fare is valid at time of posting, if this post is more than two days old, the fare is likely gone.