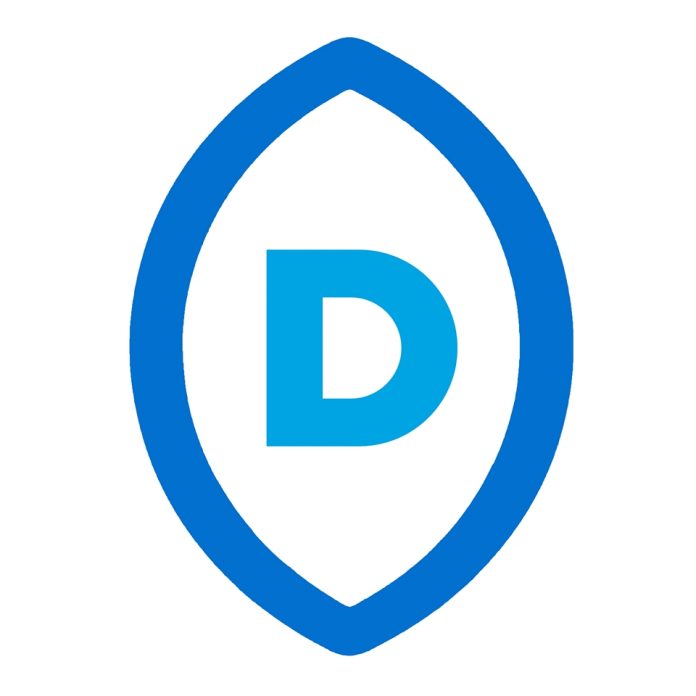 The Democrats sent out a series of press releases during his speech challenging various statements made by the Governor during his state of the island address.

Guam – The Democratic party of Guam is challenging the Governor on a number of issues based on claims he made during his state of the island address.

The Democrats sent out a series of press releases during his speech. They challenged the Governor’s statement that his administration has responsibly managed the governments finances. The Demorats countered this saying that since FY 2015 of 2012(When the tax refund bond was issued), GovGuam has had almost $115 million in total deficits between FY’s 2013 and 2015. “When you spend taxpayer money like a Kardashian on holiday, that isn’t responsible it’s reckless and wrong.”

The Democrats also challenged the Governor for taking credit for the prevention of poverty by creating opportunity and the increasing graduation rate and decreasing dropout rate.  The Democrats say the Governor has continually left “Guam’s educational institutions short changed and out of luck all while taking credit for their success.” They pointed to the $24.1 million dollar shortfall for educational agencies.