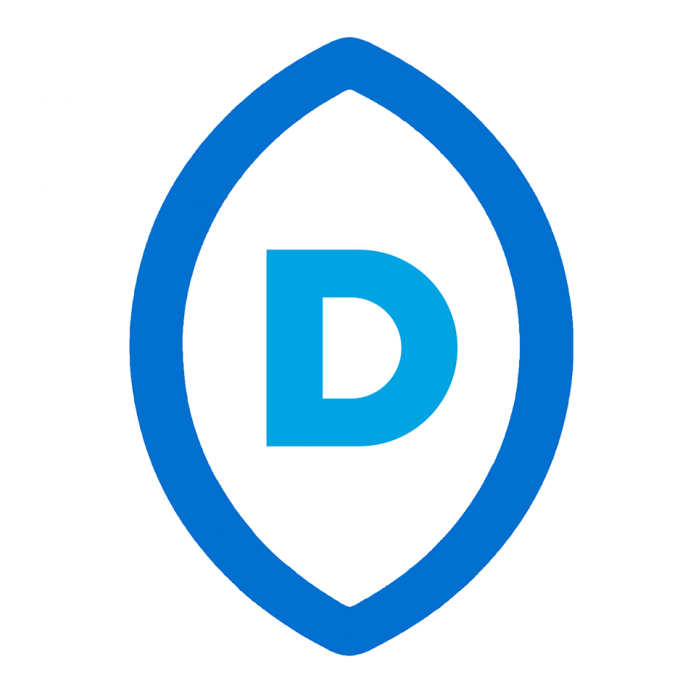 Guam – The Democratic Party of Guam is expressing trust that the Democratic gubernatorial primary election team of Sen. Frank Aguon, Jr. (D) and running mate Alicia Limtiaco will remain true to the party pledge they signed last month, by not running as write-in candidates.

Here is the official statement from the Central Executive Committee of the Democratic Party of Guam:

“Both Senator Aguon and Attorney Limtiaco have served the People of Guam for many years. They are trusted public servants who keep their word. Like all Democratic gubernatorial camps, Senator Aguon and Attorney Limtiaco pledged that they would not run as write-in candidates and would publicly repudiate any such movement, if another camp won. After the primary election results have been certified, we believe that all parties will uphold the pledges they made.”