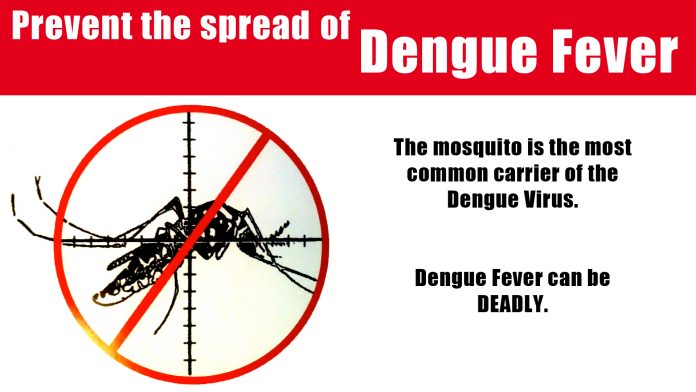 There have been three deaths reported in Palau and 11 in Fiji.

Guam – Neighboring islands in the Pacific are experiencing a health scare with an outbreak of dengue fever that’s claimed the lives of several people.

The Palau Ministry of Health announced that from November 2016 to June 2017, there have been 329 cases of dengue fever. And so far, the Palau government says there have been at least three deaths reported with all three having pre existing medical conditions.

Other Pacific Islands also reporting a dengue outbreak include New Caledonia, which has reported 11 deaths, Fiji, Vanuatu, American Samoa and French Polynesia. All countries with the exception of French Polynesia are seeing dengue serotype 2, a type of dengue that hasn’t been seen in two decades in Palau, making its citizens more susceptible to the disease.

Guam’s Department of Public Health and Social Services has not issued any notices to the local community or any travel advisories in relation to the recent dengue outbreak to date.