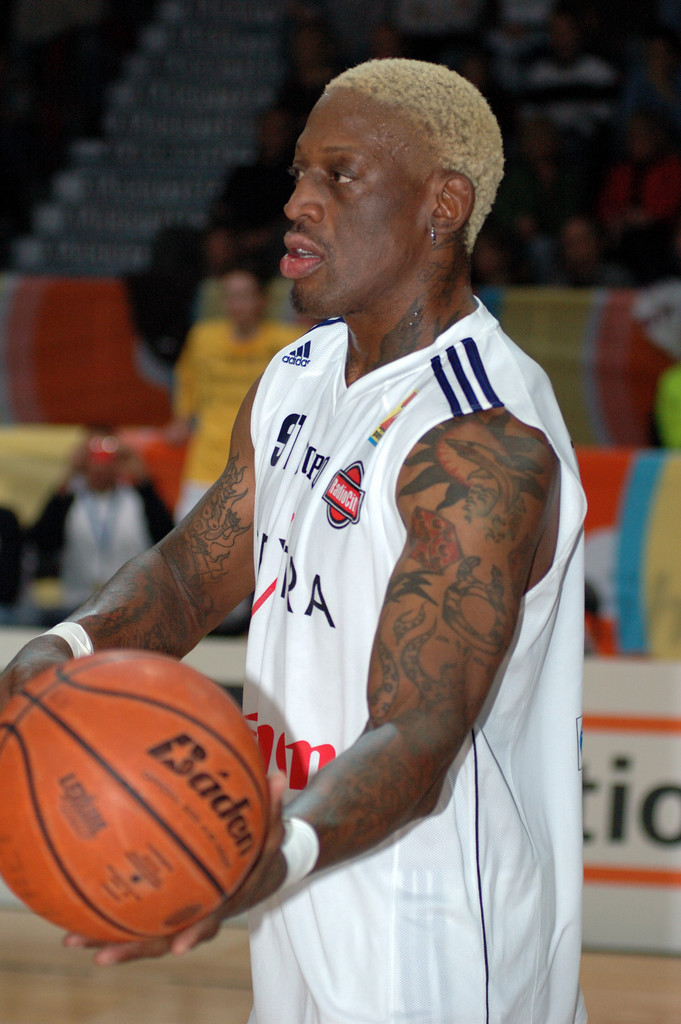 GVB spokesman Josh Tyquiengco has confirmed that former All-Star professional basketball player Dennis Rodman is on Guam. Tyquiengco says that Rodman’s people reached out to GVB to let them know that the NBA star would be visiting Guam for a few days to “spread goodwill.”

It’s not clear what this means; however, it should be noted that Rodman is one of the few Americans who has been to North Korea several times and has met with North Korean leader Kim Jong Un in order to “spread goodwill.”  In August Guam received international attention because of threats made by North Korea against Guam.

Kim Jong Un is a fan of Rodman and even celebrated a birthday with the former NBA star. According to ABC News, Rodman’s most recent visit to the DPRK was in June. On the day of his arrival American student Otto Warmbier was released, a move that Rodman told ABC was no coincidence. The U.S. State Department on the other hand denied that Rodman had anything to do with his release. Rodman’s agent Chris Volo told ABC News that he personally asked for Warmbier’s release three times prior to their visit. Volo said he indicated that they would “need some type of good faith, if we’re ever going to do some type of future sports relations…They said they understood.”

Rodman has said many nice things about North Korea and Kim Jong Un. He told ABC News that “People don’t see…the good side about that country.” He even describes Kim Jong Un as a friend telling ABC News “We sing karaoke,” and “It’s all fun. Ride horses, everything.”

As for his NBA career Rodman is known as one of the best rebounders and best defensive players of all time. He was defensive player of the year twice and has played for the Detroit Pistons, San Antonio Spurs and Chicago Bulls earning a total of 5 championship rings. Despite his athletic accomplishments Rodman is more well known for his brash personality, changing hair styles and colors, tattoos and body piercings. He was a star both on and off the court gaining numerous appearances on various T.V. shows and movies.